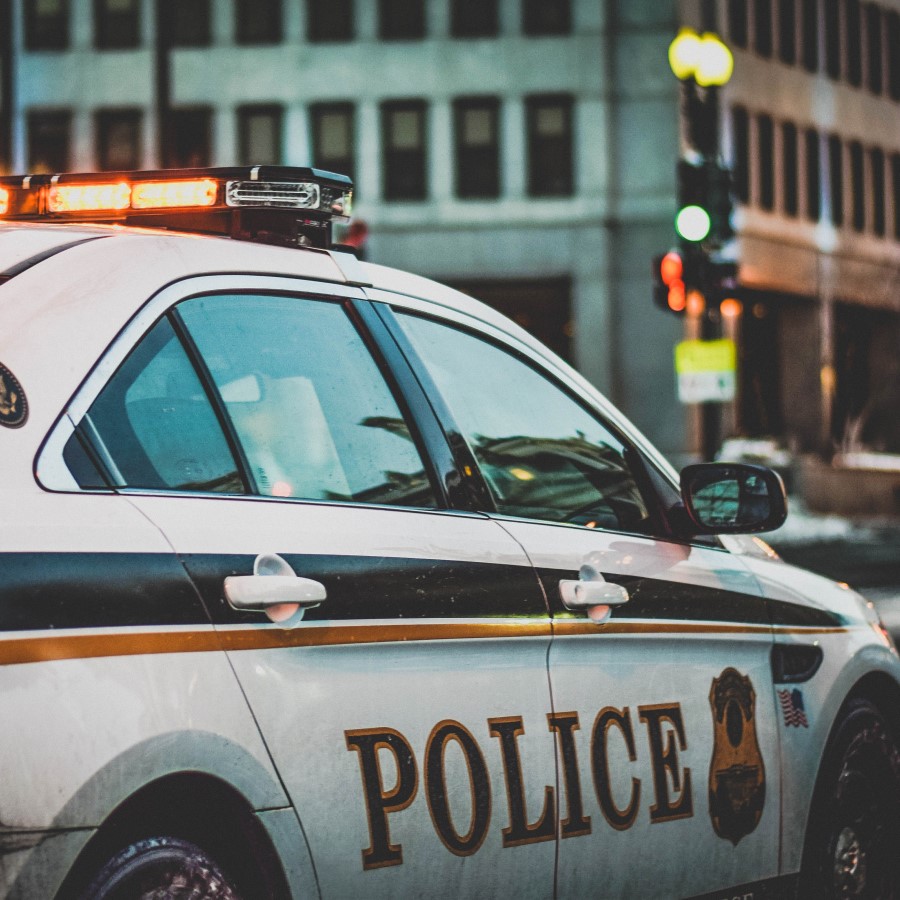 In Maryland and many other states, Public Safety officials (police, firefighters, some corrections officers, EMTs/Paramedics, and others as defined in the statute) are entitled to certain presumptions in their favor and other special benefits and considerations, which may differ from those available to injured workers in other lines of employment. To learn more, please read below:

For public safety officials, certain diseases are presumed to be related to employment due to the specific hazards of the jobs (stress, shift work, exposure to toxins from combustion and diesel, etc.) These include: Heart Disease and Hypertension (Police, Fire, Corrections, EMS); Lung Disease (Fire), and certain Cancers (Fire), which in Maryland include:

The Employer cannot prevail by showing that the disease was not caused by exposure to firefighting, or that the presumption is not scientifically valid- they must show that there were other causes/risk factors whcih caused the disease.

2. "In the Course of Employment" for Police Officers:

Injuries do not necessarily need to be sustained while on the clock in order to recover, particularly for police officers. The Courts have repeatedly found that the presence of police vehicles and uniformed officers generally confers a benefit to the community, and this, combined with the breadth of police powers for sworn officers, means that certain off-duty injures may still be compensable. This includes:

Jeff Stickle wrote the brief in Baltimore County v. Quinlan on behalf of an injured paramedic who developed degenerative joint disease in his knee after a career of kneeling on it. The Court of Appeals recognized degenerative diseases as potentially compensable occupational diseases in its Quinlan decision. So long as the degenerative change is related to your job, and it is a condition typically found in your job, it may be compensable. For example, heavy duty belts or constant lifting may lead to compensable back injuries; excessive typing may lead to carpal tunnel syndrome. If you have an orthopedic condition you suspect may be due to a long career of repetitive use or trauma, don't hesitate to contact us.

Hearing loss is not public safety-specific, but  due to the noise of sirens, alarms, radio use, and power equipment, it is common, especially in firefighters. Older firefighters didn’t often wear ear protection and some even rode in open cabs. It can also be seen in other public safety occupations for the same reasons- exposure to sirens, firing ranges, and radios can destroy hearing.  Hearing loss can be expensive due to the costs of hearing aids, which are often not covered by insurance. As with other types of long-term diseases or changes, the job only needs to be found to be a cause, not the sole cause.

Unlike many volunteer positions, volunteer firefighters are considered "covered employees" for workers compensation purposes and are eligible for benefits. Your "average weekly wage", a figure which many of your benefits are  based upon, is calculated by your earnings from outside work. If you don’t currently work, it will be calculated your last wages earned, and if you never worked (high school students, for example) you will get the minimum allowable benefit. None of this changes the entitlement to lifetime related medical benefits which anyone else injured at work would be entitled to.

To be considered a volunteer, certain requirements must be met, including being "on duty" in a non-social function. Make sure to document exactly what you were doing and when if you are injured as a volunteer.

6. Offsets against other benefits:

If a government employee of any type receives a disability retirement benefit for the same injury as is alleged in the workers' compensation claim (“same of similar benefit”), there will be a dollar-for-dollar offset pursuant to Md. Code, Labor & Empl. §9-610. Therefore, if am injured worker retired on disability for his back and receives $1,000 per week in retirement, any weekly comp benefit would be offset to that amount. If he received a $350 per week benefit, it would be totally offset. If he received a $1,100 per week TTD benefit, all but $100 per week would be offset.

If you are a Public Safety officer who was injured or made sick in the line of duty, call or email Jeff Stickle at McCarthy Wilson LLP as soon as possible to open a claim and get the benefits you deserve.