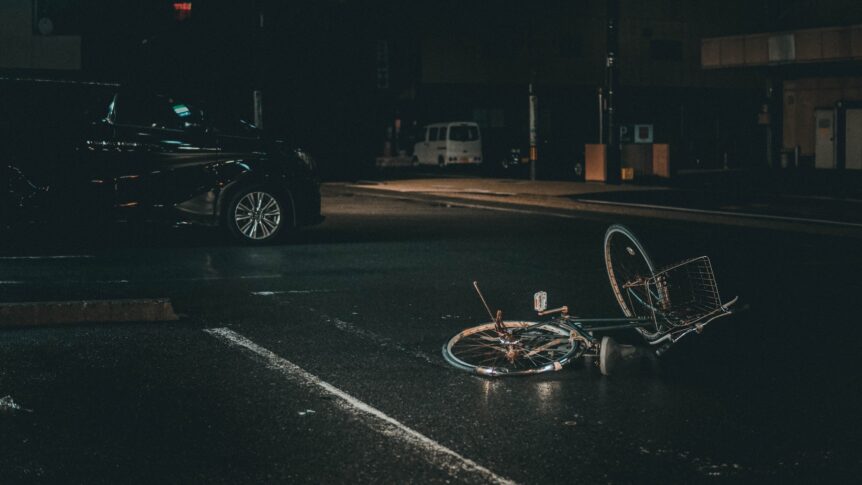 Prior to October 2016, only four (4) states and the District of Columbia recognized the “pure”[1] contributory negligence rule. In Alabama, DC, Maryland, North Carolina, and Virginia, plaintiffs were barred from recovery if they were found at least one percent (1%) at fault.[2] However, on October 4, 2016 the D.C. Council unanimously passed D.C. Act 21-490, officially known as “The Motor Vehicle Collision Recovery Act of 2016” (hereinafter “MCVRA).[3] The MVCRA states, in pertinent part:

The Court has not yet applied this new doctrine in a reported opinion. However, the United States District Court for the District of Columbia has taken up the issue of retroactivity and the MCVRA.[6] In that case, the Plaintiff was crossing a street when she was struck by a car driven by a United States Marshals Service employee.[7] The government alleged that the Plaintiff’s contributory negligence was a cause of her injuries, and the Plaintiff argued that the MVCRA should apply retroactively to preclude the defense of contributory negligence arising from her injuries on December 29, 2014.[8] The Court noted that, “[s]tate courts, and federal courts applying state law, have generally held that comparative negligence statutes are not retroactive absent a definitive expression by the legislature.”[9] The MCVRA contains no such retroactive applicability language and, as such, the Court held that the MCVRA did not apply retroactively to Plaintiff’s suit.[10]

While case law on this topic is currently thin, attorneys in D.C. will almost certainly begin to see the MCVRA at play in their own practice. Defense attorneys in particular will be forced to change the way they litigate these cases and adapt to this new standard. Here at McCarthy Wilson, we welcome the new challenge.

[1] “For purposes of this act, the term: [. . .] (2) ‘Non-motorized user’ means an individual using a skateboard, non-motorized scooter, Segway, tricycle, and other similar non-powered transportation devices.” Id.