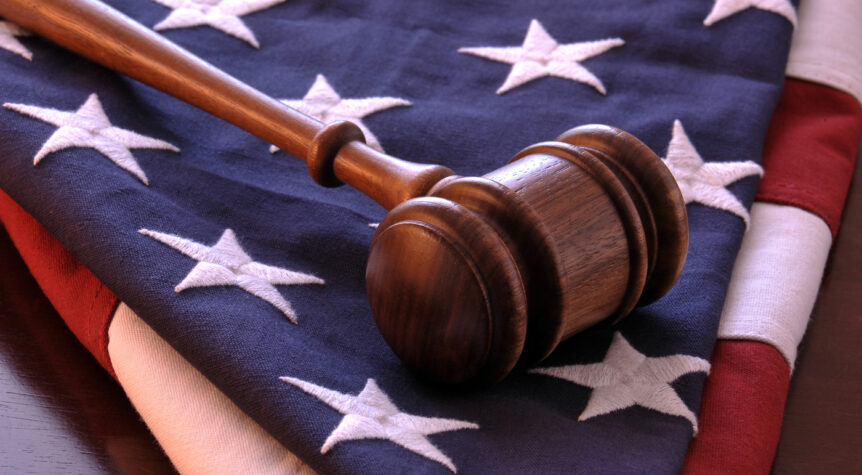 Many of us have received official looking legal documents notifying us that because we own a small amount of stock in a company, we may be entitled receive a small amount of money as part of a settlement of a law suit. Often we have no idea what the case is about, or even why we are getting the notice. However, one of the ideas being discussed for alleged reforms of the legal system by the President are limitations on the ability to bring a class action case in State Court. This is how such cases work in Maryland, and why such limitations are being proposed.

In Maryland, there is a court rule in civil cases that governs class actions. It provides that one or more members of a class may sue or be sued as representative parties on behalf of all class members if: 1) the class is so numerous that joining each individual member is not practical, 2) there are common questions of facts or law common to the class members, 3) the claims or defenses of the chosen representative are typical of other class members, and 4) the chosen representative will fairly and adequately protect the interests of the class. If these requirements are met, a class action may be maintained if the court so certifies . In addition to the elements noted above, the court also has to decide such things as whether maintaining the case as a class action would be in the interest of justice, to avoid problems such as inconsistent verdicts, or the outcome of one case affecting others who were not a party. The court must also find that the common issues for class members outweigh potential differences in their cases.

Once the court decides to certify a case as a class action, the court may require that notice be given to potential class members in the manner the court directs. This notice advises potential class members that they may be excluded from the class if they so elect, that any judgment will cover class members who do not request exclusion, and that a member who wishes to have counsel enter an appearance for them can do so. The court enters orders as to how the case will proceed, including such things as designating which attorneys will represent the class and other conditions.

Class action suits in recent years have included class members who have been charged certain fees by stock brokers or banks, holders of certain credit cards, persons who have taken certain prescription medications, or even smokers. Some times the individual damages class members may have suffered may be worth pennies or a few dollars, so that it would not be worth the time and expense to pay a lawyer to bring a claim. However, if there are thousands of similarly situated persons, it may be worthwhile for lawyers to bring a class action suit and obtain payment of attorneys fees that may dwarf the amount of any award to a class member.

It is for this reason that the major fight in such lawsuits is often over the issue of whether the case should be certified as a class action. The defendant will argue that the common issues between alleged class members are outweighed by the differences in their cases, or that the interest of justice does not warrant class certification for other reasons. If they win that battle, the case may not proceed or may be settled for a small amount.

There have been criticisms of class actions as tools of abuse for lawyers, who take most of the money in large settlements and make little recovery for any individual client. Defenders of the system include consumer advocates who note that this is an effective tool to stop abuses which may harm any one person only slightly, but have a large cumulative effect on the public good. Whether limiting such cases only to the federal court system would address such alleged abuses is a matter of debate, and it remains to be seen whether Congress makes any such changes as alleged lawsuit reform is taken up in the future.