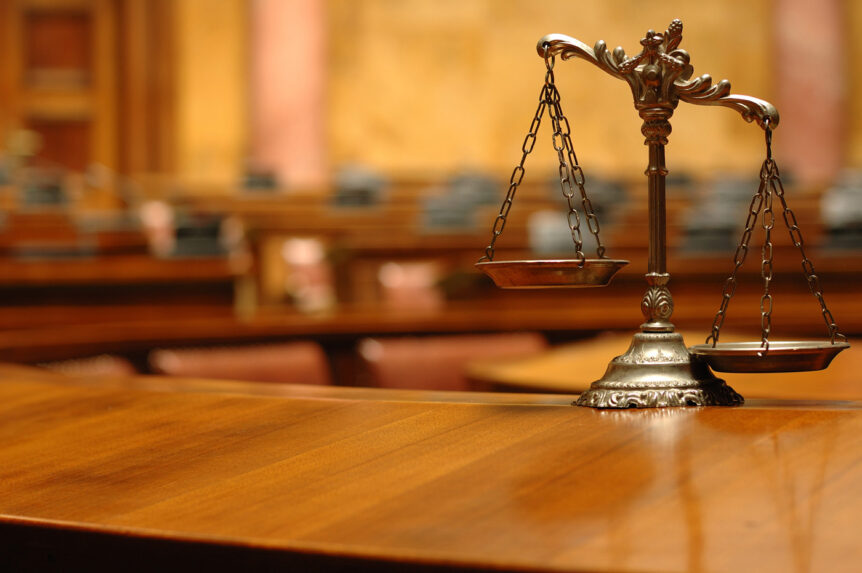 For many years now the Courts have grappled with suits brought against the manufacturers, and sellers, of tobacco products. The State of Maryland along with the other states some years ago entered into a settlement with a number of tobacco companies, on its claim for reimbursement for Medicaid benefits paid to those who became ill or died from tobacco use. That did not resolve the claims of individuals who claimed to have been harmed by tobacco. Last week Maryland’s highest court addressed the status of those claims in the case of Christensen v. Phillip Morris.

The Court noted the history of litigation brought by or on behalf of individuals who claimed to have been harmed by tobacco. In 1996 the case of Angeletti v. Phillip Morris was filed, in which the plaintiffs sought to bring a class action against tobacco manufacturers on behalf of all Maryland residents who had suffered physical injury or disease as a result of smoking cigarettes or using smokeless tobacco products. In such a case, one or more members of the alleged class file sued, and claim that they should be allowed to represent the interests of class members because the class is so numerous that having all members be named parties is not practical, there are common legal and factual issues for all members, the named plaintiffs are typical class members, and will fairly and adequately protect all class members.

The Circuit Court must then decide whether to certify the class, that is accept these plaintiffs as having brought an appropriate class action. If the court does so, there are procedures that allow notice to class members as the litigation proceeds. In Angeletti, the trial court agreed to certify the class. The defendants appealed, and Maryland’s Court of Appeals in 2000 agreed with the tobacco companies that individual issues between class members, as well as other concerns made such a case not appropriate for the case to proceed as a class action.

Thereafter, Mrs. Christensen filed suit on behalf of the Estate of her late husband, and for herself, for the death of her husband from smoking cigarettes. The tobacco companies, and Giant Food who was also sued as a seller of tobacco products, convinced the trial court to dismiss the case because it was filed beyond what they claimed was the three year period (statute of limitations) for filing such a law suit. Maryland’s highest court ultimately heard the case, and had to decide whether the pending class action case (Angeletti) excused the Christensen plaintiffs from meeting the three year period to file suit.

The Court held that the previous alleged class action suit “tolled” or suspended the running of the time to file suit, between the time it was filed and the Court of Appeals ultimately held that the previous case was not a proper class action. The court reasoned that the defendants had notice of the Christensen claim, because he gave an Affidavit in the class action suit. The case was also sent back to the trial court to decide when the claim against Giant Food actually arose, since it was not a party to the Angeletti case. This opens the door for other plaintiffs who waited to file individual suits, so long as they fit into the extended time frame allowed by the Court, to file individual cases against Big Tobacco or tobacco sellers.

There have to date not been very many individual tobacco cases in Maryland decided, and it remains to be seen whether this opinion spurs more people to file suit. It is likely that tobacco litigation will continue for many years to come.