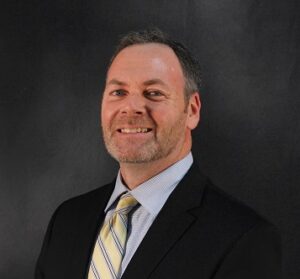 Ron is a member of the Insurance Defense, Insurance Coverage and Appellate Practice groups, and he works primarily in the areas of civil litigation, insurance coverage, insurance defense, bad faith litigation, professional liability, construction litigation, commercial litigation, toxic torts, premises liability, personal injury, appellate practice, and the prosecution of child vaccine injury claims brought under the National Vaccine Injury Compensation Program. Ron has either handled or assisted in the handling of hundreds of cases for individual, institutional and commercial clients, including numerous jury and bench trials, complex administrative and arbitration claims, and appellate proceedings in the State and Federal courts of Maryland, New Hampshire, Virginia and the District of Columbia. Ron has been active in a variety of civic programs indicative of his commitment to public service, legal assistance, education, professionalism and civility in the practice of law.

Public service has been an important part of Ron's practice. He has dedicated significant time to the representation of clients on a pro bono basis in the areas of family law, bankruptcy, and civil rights, including assisting those who are HIV-positive or suffering from AIDS in connection with insurance, disability and discrimination-related issues.

Ron lives with his family in Virginia, and when time permits, enjoys playing tennis, cycling, hiking, and being outdoors.