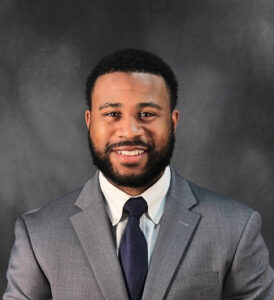 Jordan attended College of Wooster where he was a member of the school’s football team. At Wooster, Jordan earned a degree in Political Science.

After college, Jordan attended The University of the District of Columbia David A. Clarke School of Law.  While in school Jordan was a member of the Mock Trial Team, a LexisNexis representative, a teaching assistant, and also spent time with the Housing and Consumer Law and Community Development Clinics.

Outside of work, Jordan enjoys exercise, watching and playing sports/flag football, and travel.